Flannery O’Connor grew up on our very own Charlton Street in Savannah, GA in the same square as the equally famous Cathedral of St. John’s the Baptist. 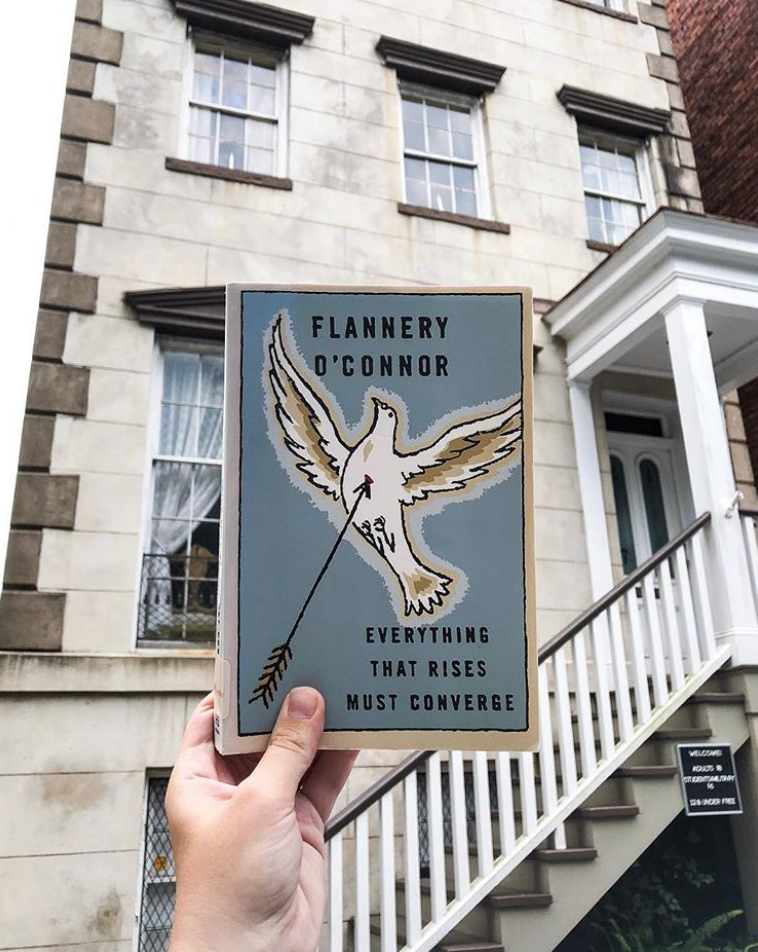 March 25th marks the birthday of American novelist and short story writer Flannery O’Connor. Her Savannah upbringing made way for the foundation of her writing style often described as "twisted religious rooted Southern". Her childhood home is still standing in the beautiful LaFayette Square and is open to the public as a Historic House museum, one of the few in the country restored from the Depression era. Her home is often referred to as “one of the temples of world literature” and is a MUST SEE on your next trip to Savannah. 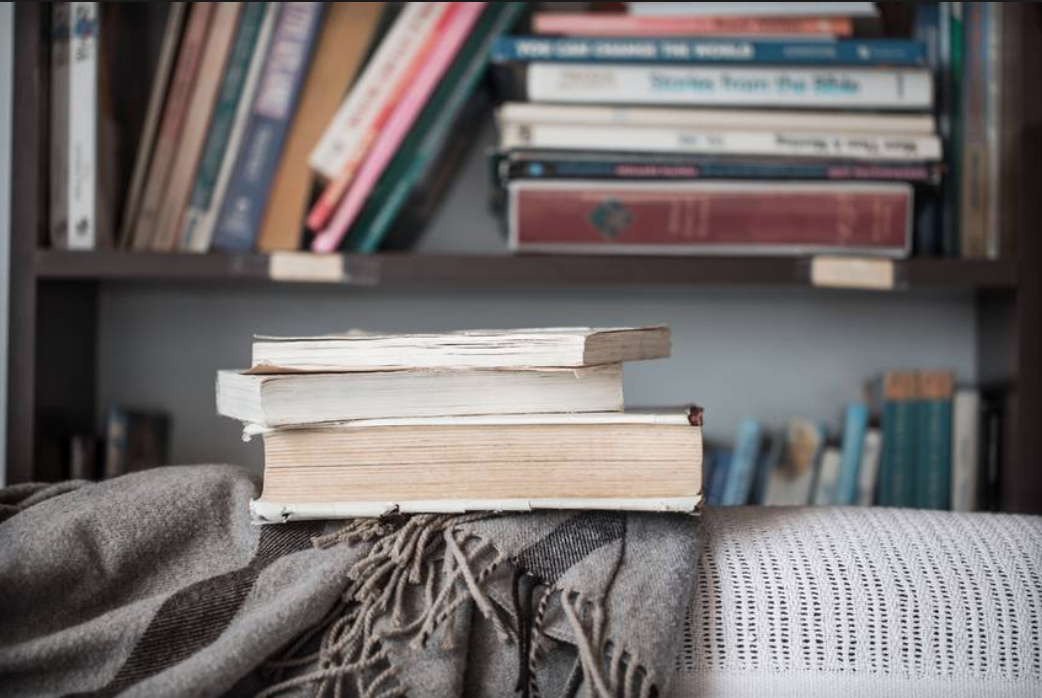 You could say Flannery was a busy lady! Her best known work is a short story collection, A Good Man is Hard to Find, which set the tone and paved the way for her writing career in American Fiction. To this day, it is one of the most widely read and acclaimed short stories.

3. O’Connor never married or had any children. 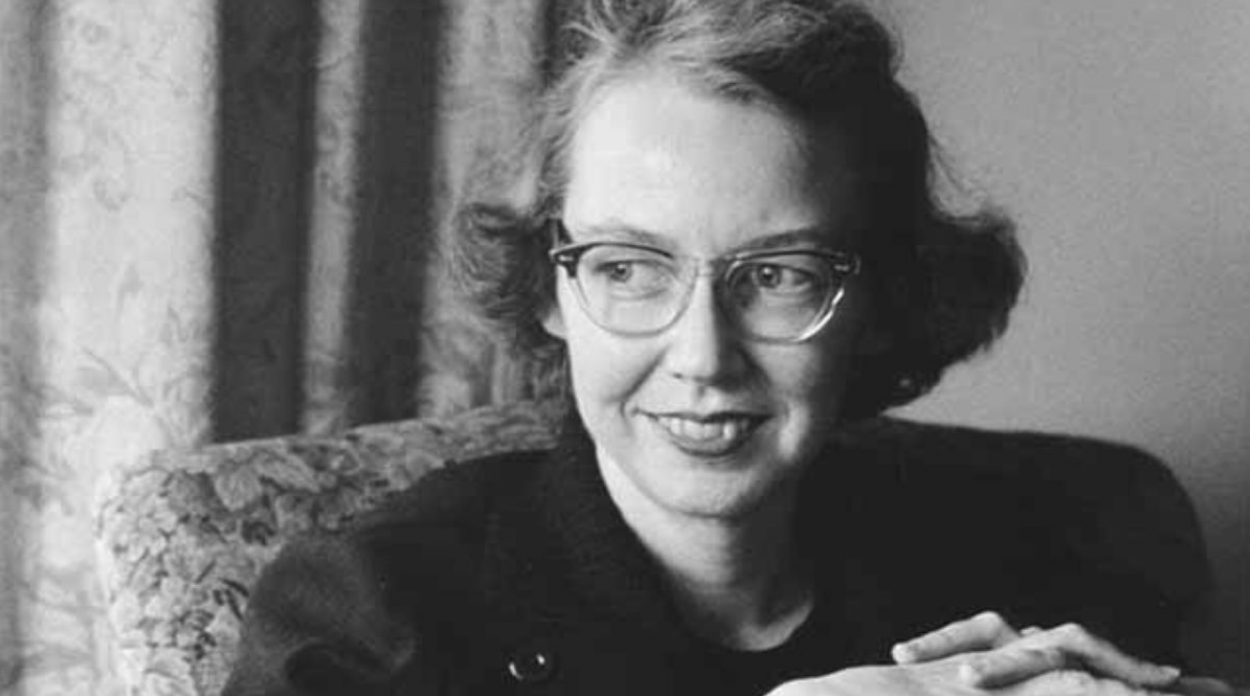 With a dark sense of humor and witty outlook on life, it comes as a surprise that O’Connor never married or had any children. However, we do know that she had a fondness of birds! She was always surrounded by peacocks on her Millegeville Family farm and at a younger age, she even taught a chicken how to walk backwards! True story.

4. Flannery's style of writing is referred to as "Southern Gothic." 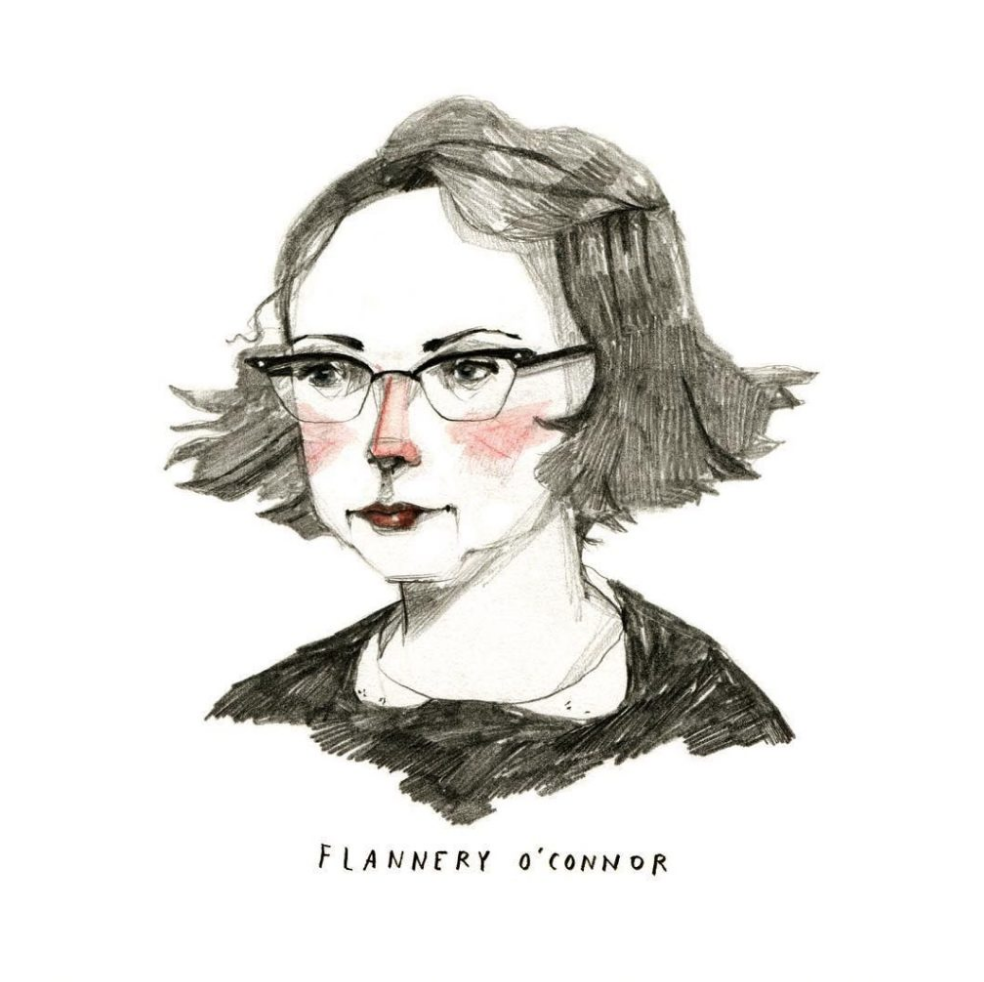 “The truth does not change according to our ability to stomach it." - Flannery O’Connor

Flannery’s Southern Gothic style and religious upbringing make for a unique writing style that is entirely her own. Her grotesque fiction sheds light on major themes of morality, equality and free-will. You can find many powerful Flannery O’Connor quotes scattered throughout her writing.

5. Flannery lived for 14 years after she was diagnosed with Lupus. 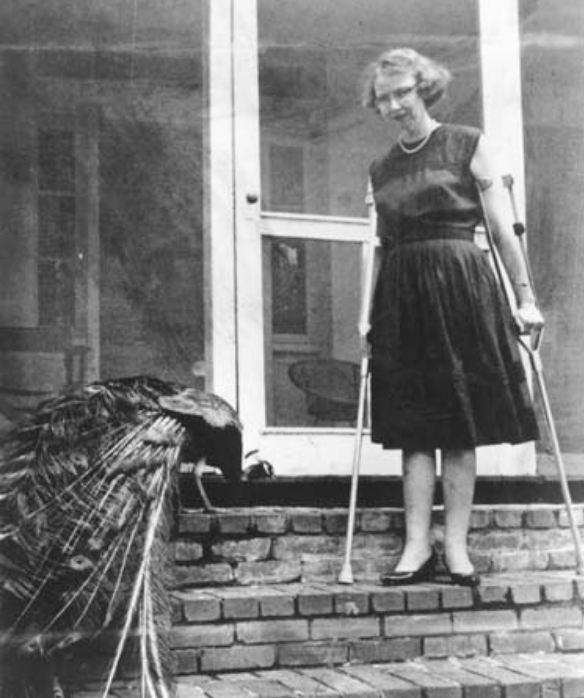